Our 2020 retreat was cancelled due to the Covid-19 pandemic. You can read the info below to get an idea of what it would have been, and please feel free to contact us if you are interested in joining us in 2022! 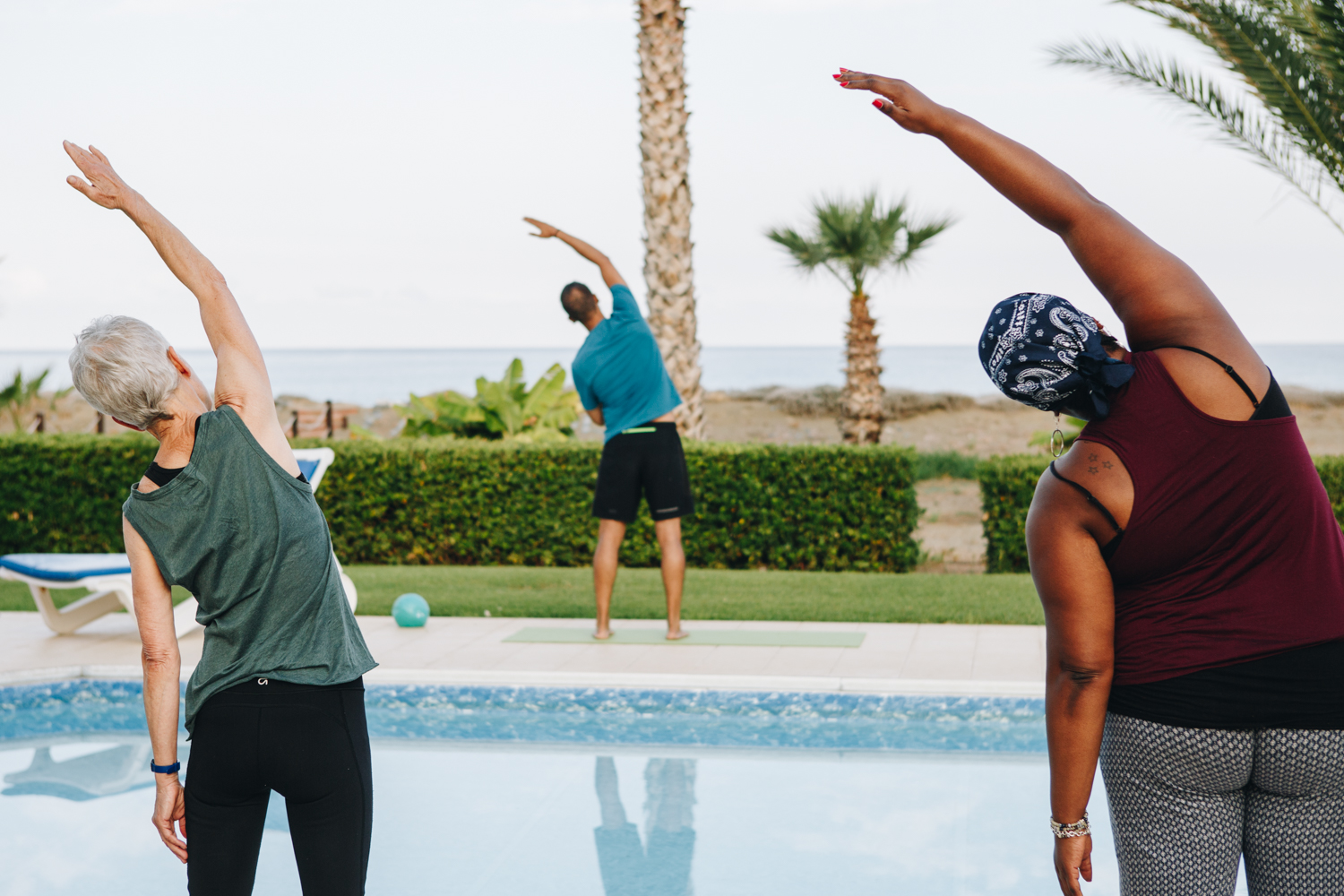 Thank you to everyone who came to our previous retreats and helped to make them such special experiences!

You can click HERE to see some pictures from previous years in Italy and Cyprus.

Please keep reading below for what SEPTEMBER 2020 IN CYPRUS would have been. We are planning to run a similar retreat in Autumn 2022 and will update this page closer to the date.

Join us in the beautiful and historic region of Paphos on the island of Cyprus for our incredible 6-day retreat. A perfect way to combine a holiday in a sun-drenched location whilst reconnecting with your mind and body through the practice of Pilates and Yoga.

The combination of mindful practice, good food, lots of vitamin D provided by the generous Mediterranean sun, and interesting and stimulating excursions will leave you feeling rejuvenated and prove the perfect autumn break.

•  The Island: Cyprus
• The Region: Paphos
• The Retreat base: two villas next to each other, walking distance from the sea

Paphos holds claim, according to Greek Mythology, to being the birthplace of the Goddess Aphrodite, which is why Cyprus is also known as the island of Love. Paphos is a town on the south-west coast of Cyprus which, apart from being set in one of the most naturally beautiful regions of the island, is steeped in history. Remnants from Neolithic times, Classical, Hellenistic and Roman periods, all the way through to the Ottoman empire make Paphos, and the island in general, a road map through human civilisation.
The landscape can be a feast to the eye. From the foamy waters surrounding the famous Rock of Aphrodite, the sandy beaches of Coral Bay, and the mountainous woodland nature reserve of the Akamas Peninsula, Paphos is an area with beauty that just keeps on giving.

Our retreat base will be in the Coral Bay area. It is approximately a 45 min drive to Paphos Airport. 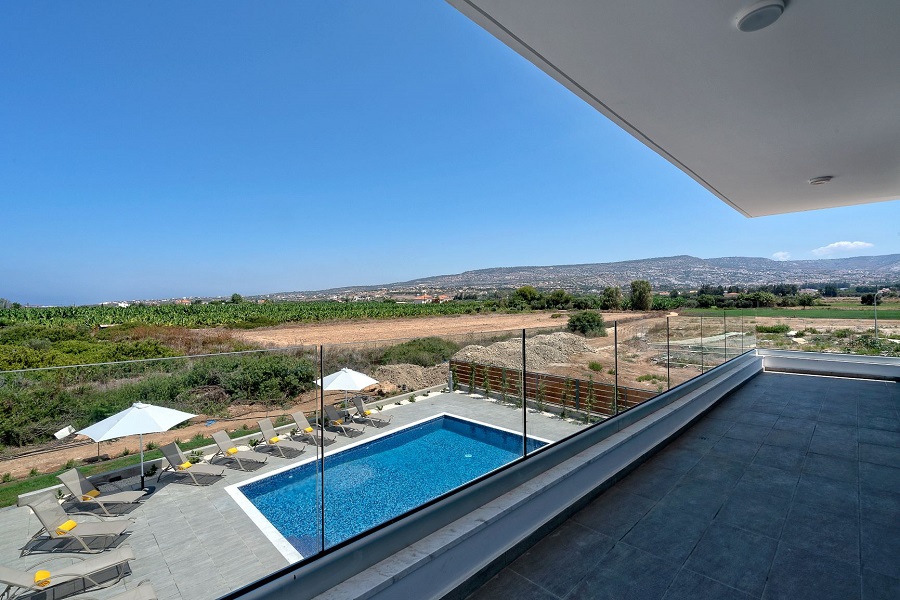 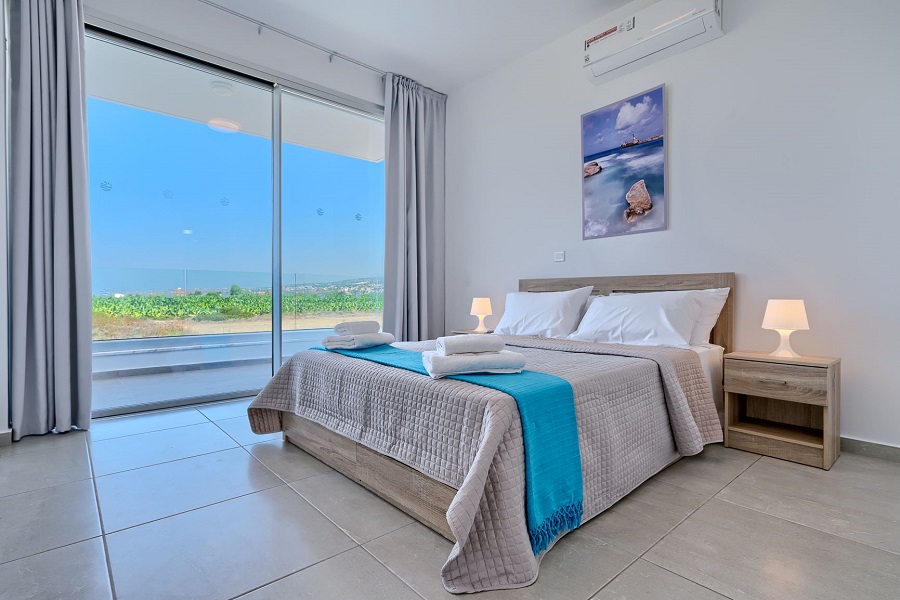 Our base for the 6 days will be 2 incredible villas only a short walk away from the sea. Each villa consists of:

The retreat will begin on Wednesday 30th September with a welcome drink and snacks on your arrival, followed by our first session once everyone has arrived, to help stretch out after the flight. It will come to a close on Tuesday 6th October, after our morning exercise and breakfast.

What is included in the price?

•  1 Pilates and 1 Yoga class per day, morning and evening
• Accommodation in a shared twin room or double room (single use available)
• Breakfast and dinner (excluding dinner drinks) every day
• Lunches on non-excursion days
• Airport transfers to and from Paphos Airport at designated times
• Transport to and from the excursions (on 3 days) – excursion activities to be confirmed

What is not included in the price?

All activities are optional and it will be up to you how much or little you decide to do on the retreat. 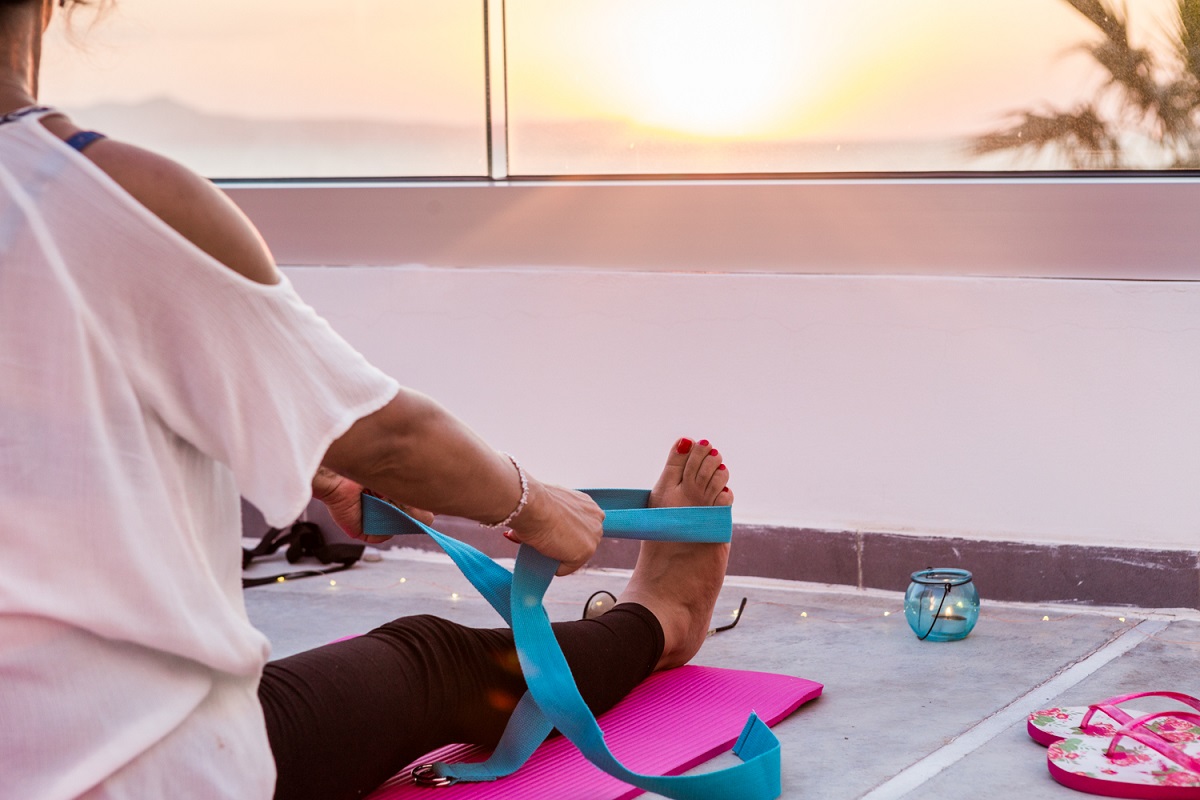 Pilates and Rehab are proud to collaborate with Angie Giorgio in this joint venture.

Angie Giorgio (Yoga Teacher): Angie originally trained at the Scaravelli school but previous to teacher training, practiced Ashtanga for five years. Having completed her training practice over 15 years ago, she decided to follow her heart’s passion and started teaching Vinyassa Flow, which is an unscripted style of Ashtanga. It is flow yoga, so building up the body heat from the inside out (fire in the belly).

With Flow you gain strength, stamina and flexibility as well as making time to connect the mind, body and breath. You will learn to use the breath to go through the movements fluently and with ease and sometimes ,as with everything in life, a few good challenges. Angie always aims to be as informative as possible throughout the class. She believes that technique, alignment, awareness and being mindful are key for a more enjoyable and safe practice.

A delicious healthy breakfast buffet of local produce as well as dinner is included in the price. Dinner will be arranged at a local taverna/restaurant which will offer a variety of traditional Cypriot dishes (drinks excluded). On the non-excursion days we will be offering a healthy lunch at the villas.

We do encourage healthy eating, however we don’t want to limit you and we wouldn’t want you to miss out on any of the famous Cypriot meat grills. After all, it is your retreat.

Special dietary needs can be catered for, upon request, so do let us know in advance if you have any gluten, lactose, or other food intolerance and/or allergies. 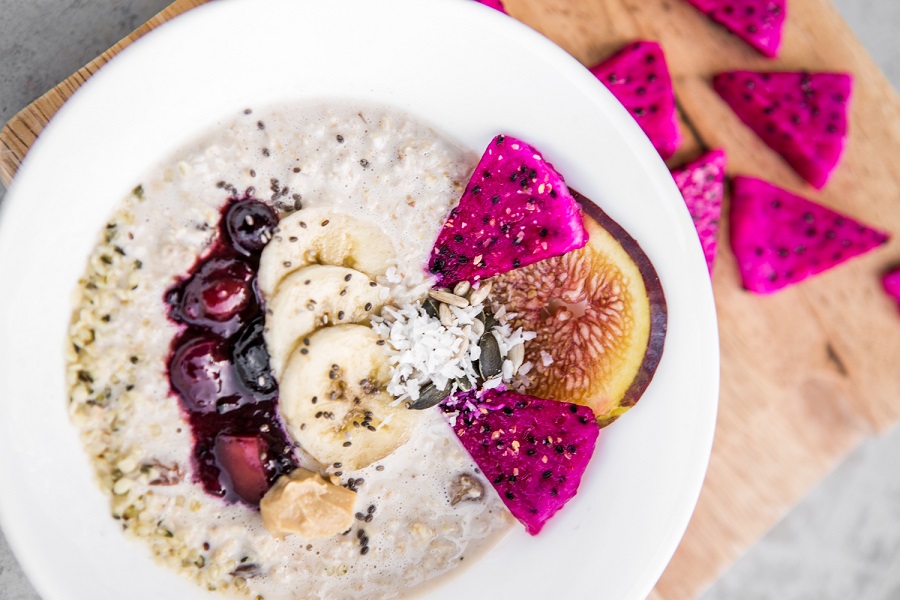 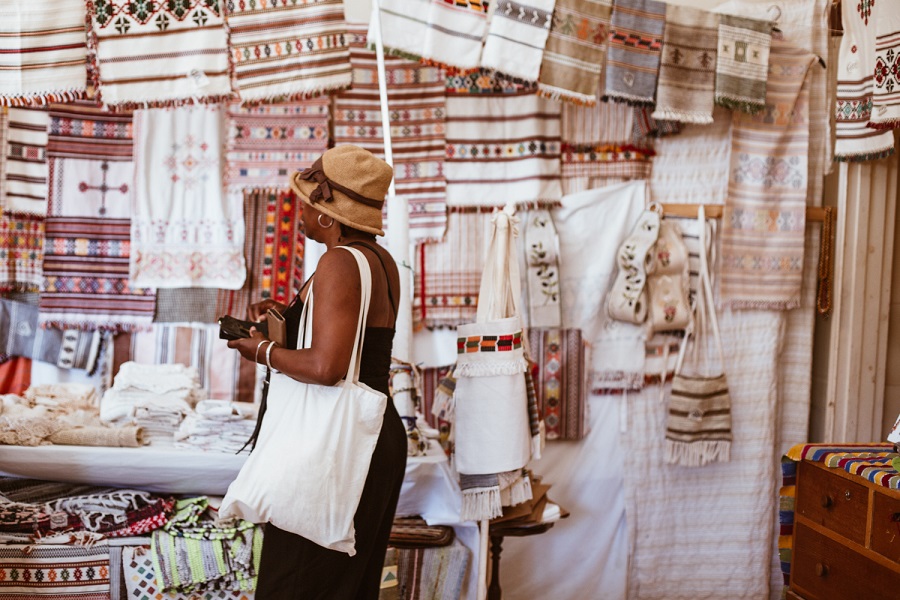 This retreat is yours to do with as you wish. Think of it as a holiday with optional extra Pilates and Yoga practice.

You may wish to join us on our 3 excursion days to discover places of historic interest and explore the nearby area. Alternatively some may find that the area around the centre is perfect for walking, jogging or cycling. Golf courses can also be found nearby. Or for some, it may be a time to simply recharge the batteries, to laze in the sun, take a dip in the pool, read or sleep. It’s your time to do with as you please.

The nearest airport to our retreat base is Paphos International, and flights from London to Paphos are between 4 to 4.5 hours. Flights are NOT included in the overall price.

Please contact us BEFORE booking your flights, as landing times and departure times will need to correspond with the arranged transfers to and from Paphos airport (transfers in Cyprus are included in the price).

Apart from couples and friends who will share a room, individuals who want to share will be allocated a room-mate randomly.
All accommodation will be booked on a first-come-first-served basis. There is limited availability for single occupancy rooms, book early to avoid disappointment.

Bookings are secured with a £200 non-refundable deposit, with the full balance payment due by the 1st of July.

Please note that the deposit of £200 will not be refunded at any time and is not included in the cancellation refund.
In cases where the full balance has been paid, cancellations made will be entitled to the following refunds on the following dates before the retreat:

Please note that the cancellation policy will be strictly upheld regardless of the reason for cancellation. 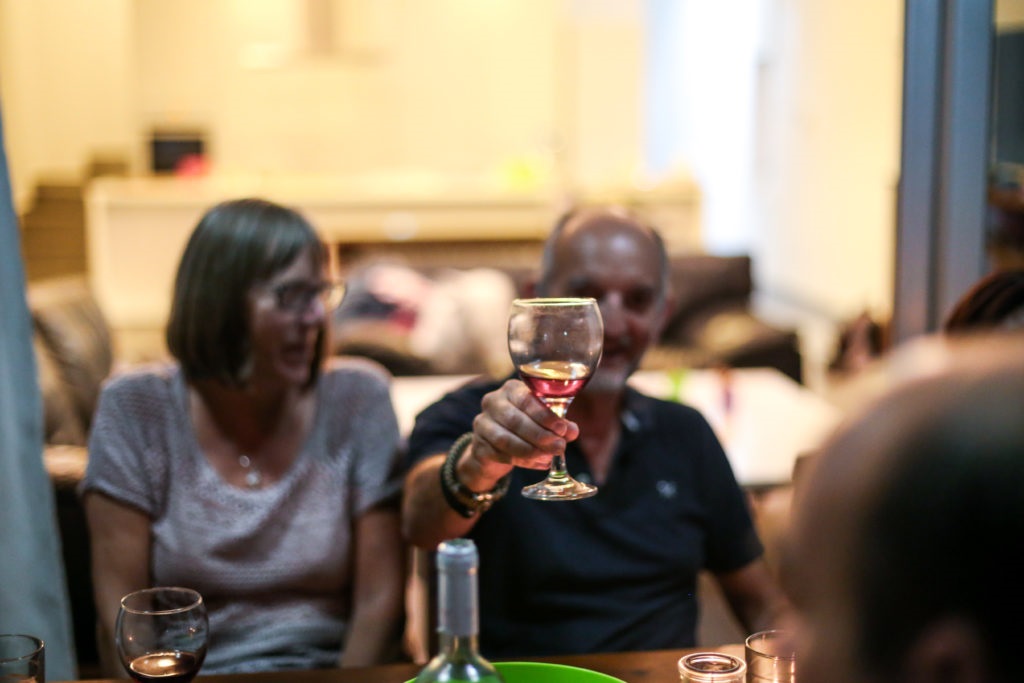 We hope you can join us in this very special experience! 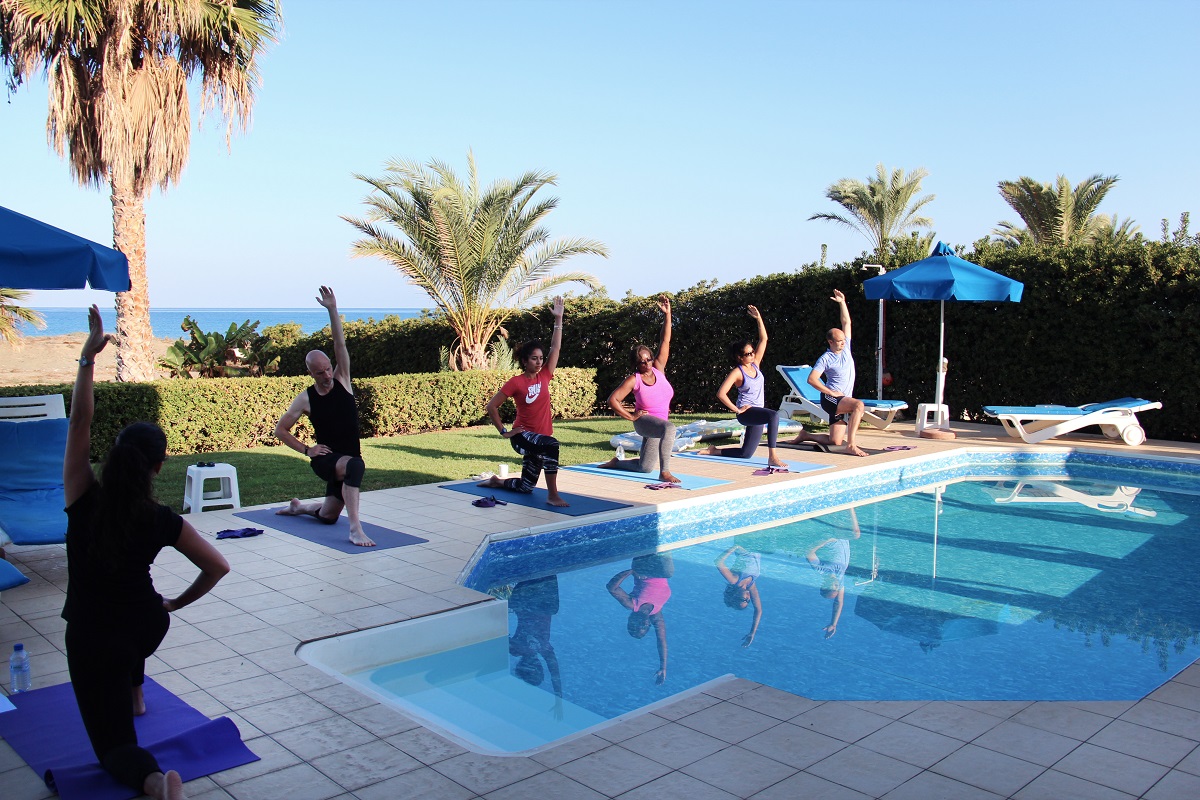 2020 would have been our 5th consecutive year running retreats abroad, but unfortunately, because of the Covid-19 pandemic, we had to cancel. Click below if you want to find out more about our Cyprus retreats in general, and feel free to contact us if you are interested in joining us next year.

PILATES AND YOGA IN CYPRUS 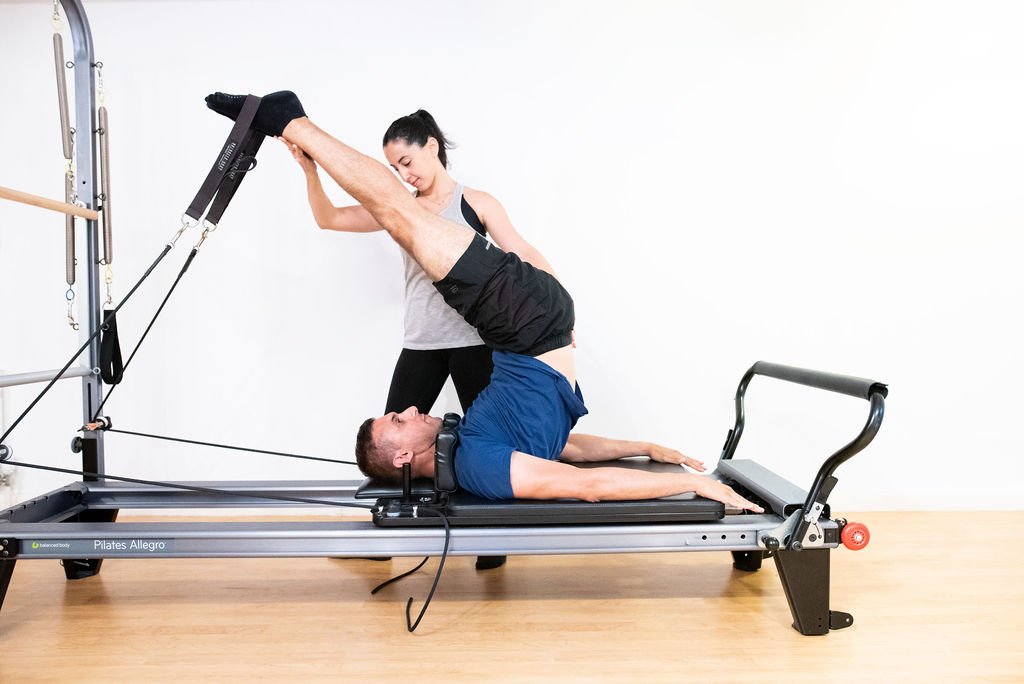 About Mike and Mara